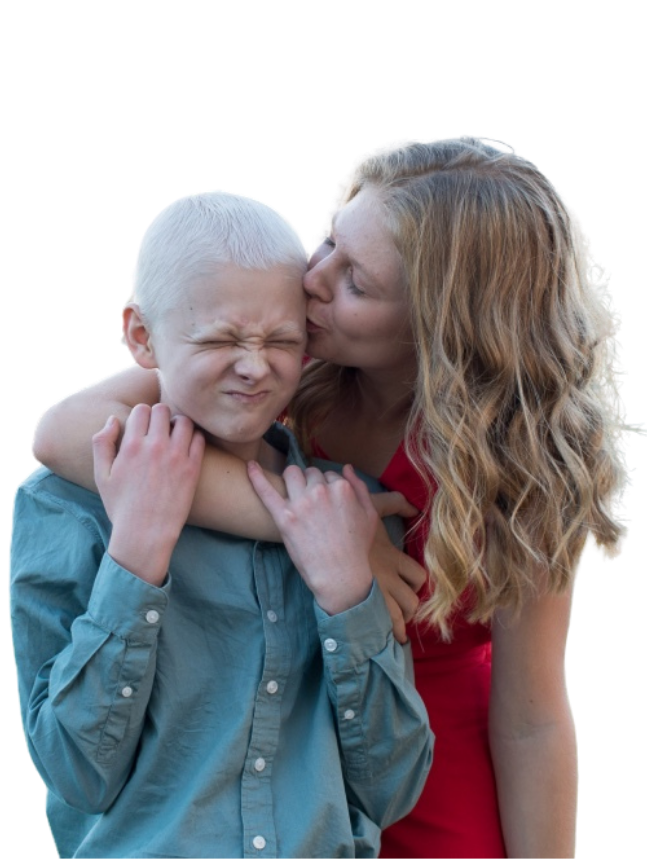 Sam was the kind of kid people remembered, even before he was diagnosed with Ewing Sarcoma. He had a spirit that could energize a crowd and engage a room full of people from doctors to preschoolers. As soon as Sam could crawl he was in search of adventure. Always exploring the world, he felt basic rules restricted him from getting the most out of life.

He was a compassionate leader with a creative and absorbent mind, soaking in information about world history and politics while movies like Lord of the Rings gave him deep ideas to ponder.

With a competitive spirit, he loved football at recess and watching NBA basketball at home. If asked what was on his mind, he might have disclosed his latest business scheme or thoughts on how to turn Star Wars into a middle school drama production. Close friends and family have all heard him say, “I want to change the world.” Diagnosed with a childhood cancer at age 9 caused him to lose his left leg and part of his right foot but not his pursuit of adventure.

Sam lived with cancer for six years, engaging in life-giving activities in between treatments or whenever the disease was stable. Though the reality of amputation seemed abusive at the time, Sam found his prosthetic leg a useful prop for humor, practical jokes and conversation starters. As an amputee, he engaged with a community of physically challenged athletes and found surfing to be the sport that brought him the biggest thrill.

Whether Sam was at school, summer camp, youth group, or with dear friends, he continued to reveal a spirit that chose to dream big, laugh often, and live well. When surrounded by the right people and engaging opportunity, Sam could forget the bad stuff and experience a crazy kind of passion for life.

Ewing Sarcoma took Sam’s life in August 2016 after fighting the disease for six years. The world shouldn’t have to lose kids who love life the way Sam did.

The Sam Day Foundation started as a group of people who loved Sam Day and were compelled to fight for him and other young people dealing with the brutality of childhood cancer. While Sam was still alive, friends came together and raised over $350,000 for Ewing Sarcoma research through another organization. But Sam was never able to benefit from that research.

With his passing in 2016, his circle of support felt a profound sense of loss, anger and sorrow. We have become keenly aware of the devastating effects of cancer and the need for better treatment options. In 2018, we decided to launch the Sam Day Foundation.

What started as a proactive effort to save Sam and other young people battling Ewing Sarcoma, has grown into a strong community of compassionate philanthropists and advocates of all ages advocating for young people dealing with those brutal and forgotten cancers. Today, our hope is to generate enough attention and resources to promising research so that one day, kids with cancer can survive and live well.

Since the Sam Day Foundation launched in 2018, more than $1+ million has been committed to research and multiple projects continue to be vetted for additional funding. We’re off to a good start and an even greater community of support. 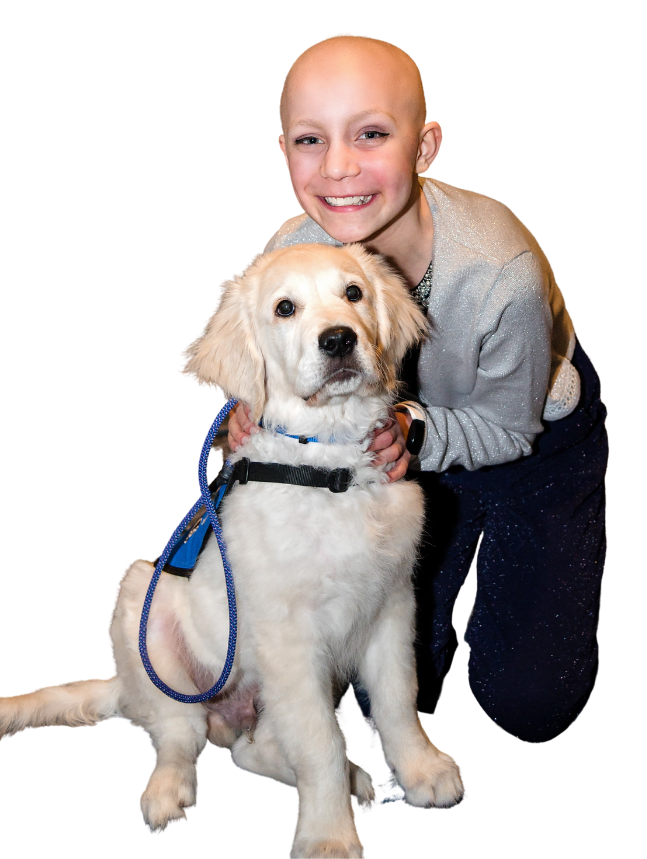 Childhood and adolescent cancer research moves slowly. It always has. On average, there are 12 drugs approved for adult cancers every year, but between 1980 and 2019, there have been a total of 4 drugs developed and approved for child and adolescent cancers. While adult cancer drugs are being developed at lightning speed to match the specific genes and proteins involved in cancer growth, pediatric cancer researchers are still exploring the basic biology of many cancers. There are several factors influencing this reality, and a lack of funding is at the top.

Treatment for adult cancers is advancing at an incredible rate while immunotherapy and targeted therapies become more accessible every day. But most cancers impacting young people, like sarcomas, remain unattended to. It’s almost like they are forgotten.

It’s up to organizations like SDF to fund the research and advocate for other incentives or creative approaches that could improve survival rates and decrease the long-term effects that the current treatment modalities cause. 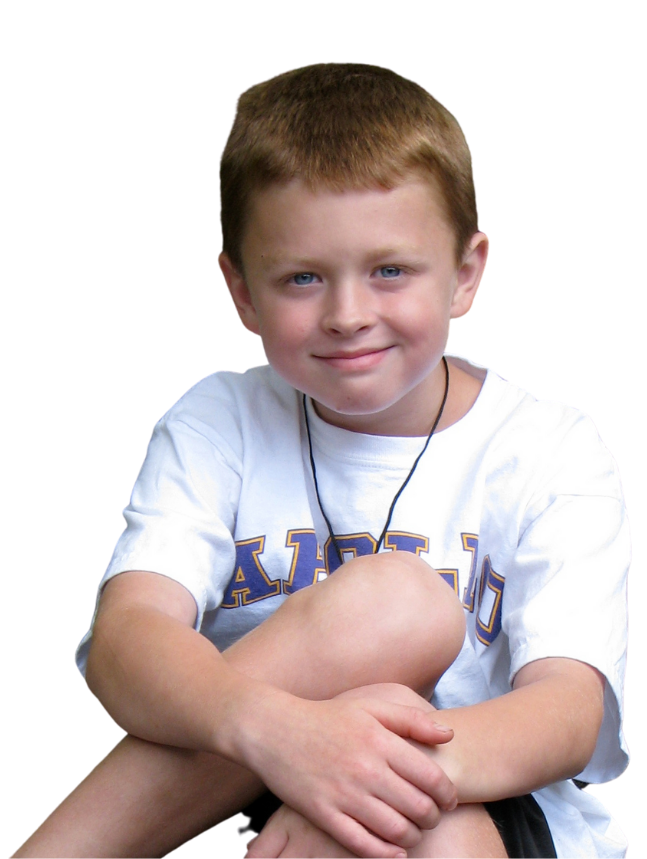 Help end the brutality and hopelessness of rare pediatric cancers. 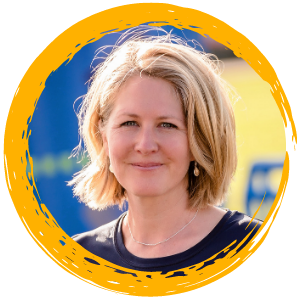 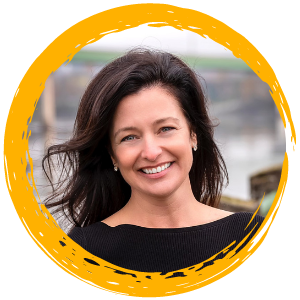 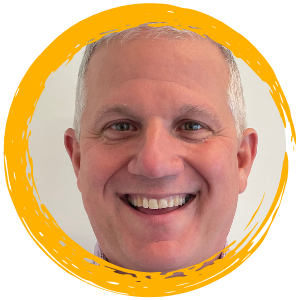 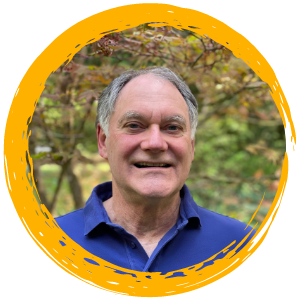 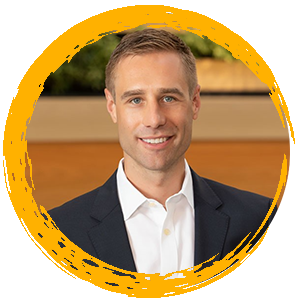 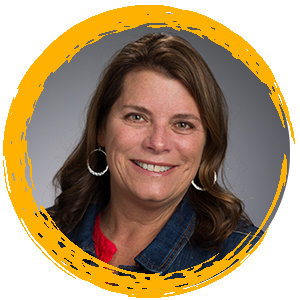 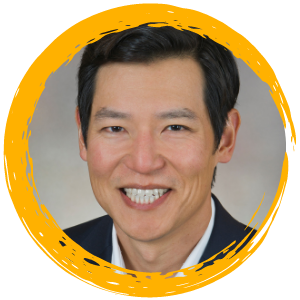 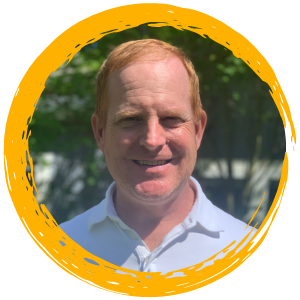 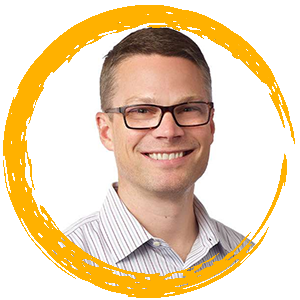 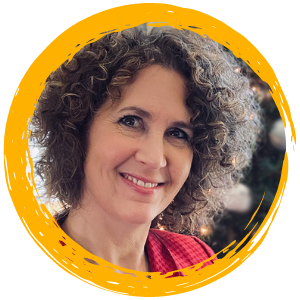 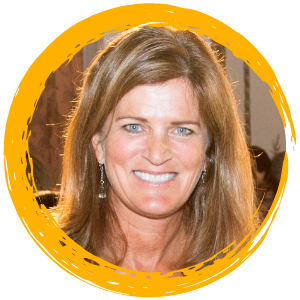 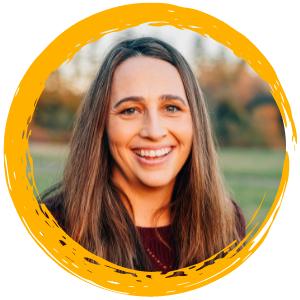 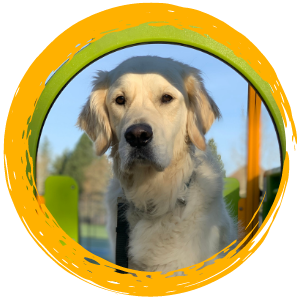 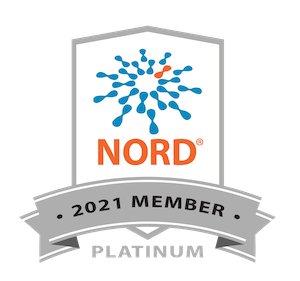 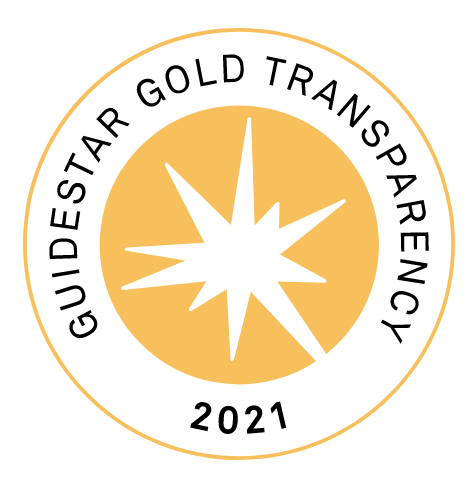 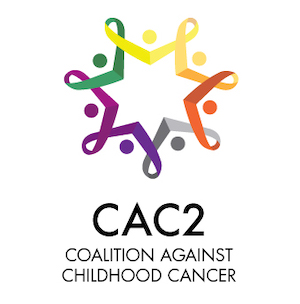