Menu
Our Story
Continuing The Fight
About Sam 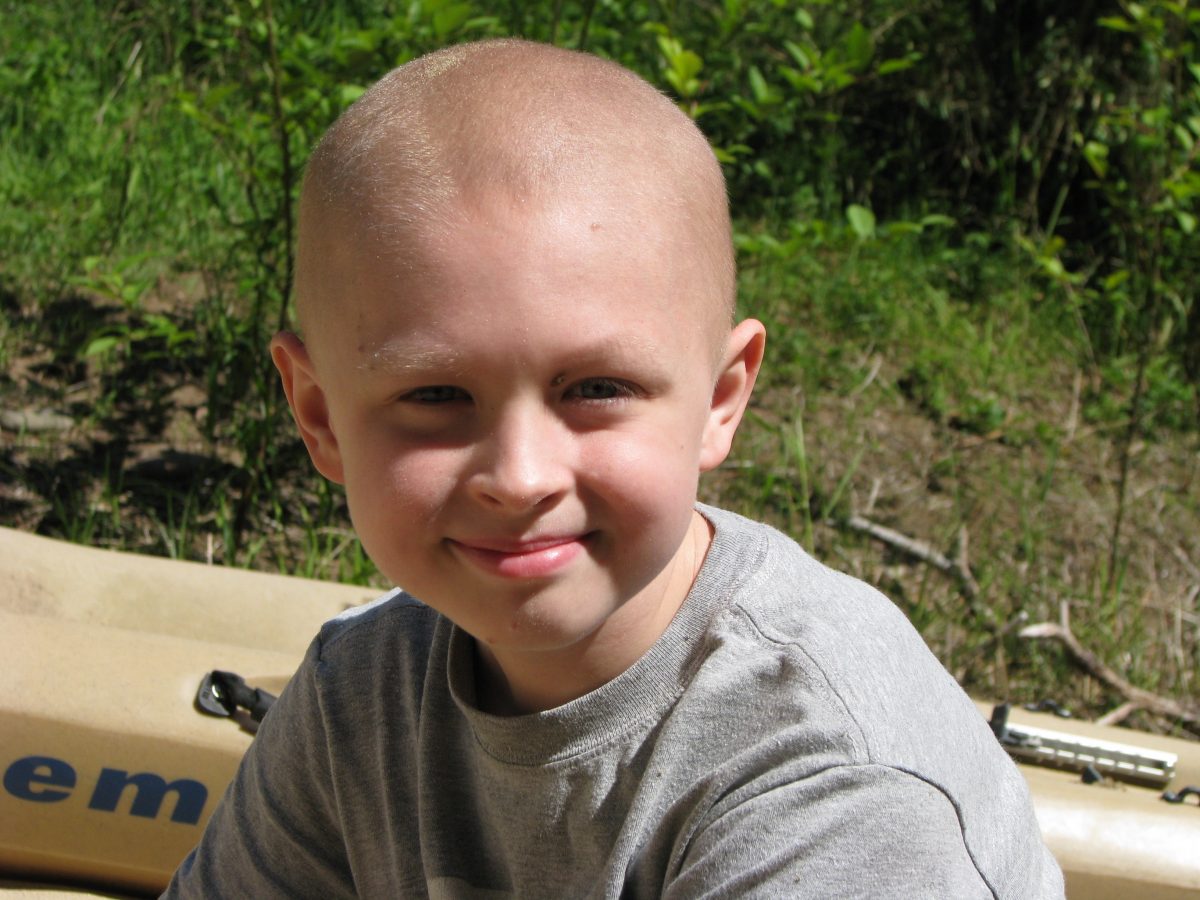 The brutality of cancer treatment is something a kid should never have to experience.

But in September of 2010, nine-year-old Sam Day was diagnosed with Ewing Sarcoma, a rare and relentless bone cancer.

His treatment was so intense it required inpatient chemotherapy for days at a time, daily shots and an amputation of his left leg below the knee.

At diagnosis, he was said to have a 75% chance of surviving five years or more. But after one year of remission, Sam relapsed and his prognosis became extremely poor.

For six years Sam endured multiple treatment regimens, clinical trials, 20 surgeries, and one off-label drug (not FDA approved for pediatric cancers). His family sought treatment from the best oncologists in the country, and became committed to strict nutritional and naturopathic therapies.

During his six-year battle, Sam’s family and friends began to raise funds for the development of a targeted drug for Ewing Sarcoma in the hopes that Sam would live long enough to receive that new and promising treatment.

Sam died on August 27th, 2016 at age 15, never having the opportunity to receive that breakthrough drug.

Throughout Sam’s cancer battle, he maintained an enthusiasm for life that drew the attention, support and admiration of communities and individuals around the country.

The Sam Day Foundation has been formed in response to the commitment of a community of people who love Sam and are compelled to fight for other young people having to endure treatment for rare, hard to treat cancers. We started as a group of friends who love Sam Day.

When Sam relapsed in 2012, we became aware that treatments for Ewing had been the same for over 30 years and the prognosis for metastatic and relapsed Ewing remained dismal. In fact, most childhood cancers receive inadequate attention, and the rarest cancers are essentially forgotten.

During Sam’s second remission, we created this video now known as “I Am Sam”, to bring attention to the need for Ewing Sarcoma research. Soon after the video launched, The Day family connected with The Rutledge Foundation in Fort Worth, Texas and decided to join their efforts to fund a new and promising targeted drug for Ewing Sarcoma.

In September 2014, the first annual Sam Day Soiree raised $100,000 for research, and hope for Sam became tangible. That drug is now available for patients in a phase 1 clinical trial, and it involved much less funding than most of us thought was required.

Though the progress has been encouraging, Sam was never able to benefit from that research. With Sam’s passing in 2016, this circle of support felt a profound sense of loss, anger and sorrow. We have become keenly aware of the devastating effects of cancer and the need for better treatment options.

Kids can be diagnosed with a variety of rare cancers that have seen little to no progress for decades. Those who survive face a 60% chance of serious long-term medical issues like disability, heart failure, chronic pain and secondary cancers.

The research has been slow and gravely underfunded. It’s as if these cancers have been forgotten. Oncologists don’t have the tools to offer promising treatment for these rare diseases because scientific studies come to a halt before kids have the opportunity to access them.

We have become keenly aware of the devastating effects of cancer and the need for better treatment options.

Treatment for adult cancers is advancing at an incredible rate while immunotherapy and targeted therapies become more accessible every day. But most cancers impacting young people, like sarcomas, remain unattended to.

Our hope is to help bring attention and funding to those forgotten cancers, so young people can access those promising medical advancements as well. We believe someone needs to fight for the kids. What started as a proactive effort to save Sam and other young people battling Ewing Sarcoma, has grown into a strong community of compassionate people fighting for changes in the survival rates for young people living with rare and forgotten cancers.

In the past four years, over $400,000 has been raised in Sam’s name, and donated to various cancer research projects with an emphasis on Ewing Sarcoma, and we now have plans to multiply those funds to bring hope to many more kids with cancer. We march forward with courage and determination to improve survival rates, decrease toxicity related effects, and to bring life back into the spirit of young people with cancer.

About Sam
Join Our Fight

Sam was the kind of kid people remembered, even before cancer. He had a spirit that could energize a crowd and engage a room full of people from doctors to preschoolers.

As soon as Sam could crawl he was in search of adventure. Always exploring the world, he felt basic rules restricted him from getting the most out of life.

He was a compassionate leader with a creative and absorbent mind, soaking in information about world history and politics while movies like Lord of the Rings gave him deep ideas to ponder.

With a competitive spirit, he loved football at recess and watching NBA basketball at home. If asked what was on his mind, he might have disclosed his latest business scheme or thoughts on how to turn Star Wars into a middle school drama production. Close friends and family have all heard him say, “I want to change the world.” Diagnosed with Ewing’s Sarcoma at age 9 caused him to lose his left leg and part of his right foot but not his pursuit of adventure.

Sam lived with cancer for six years, engaging in life-giving activities in between treatments or whenever the disease was stable. Though the reality of amputation seemed abusive at the time, Sam found his prosthetic leg a useful prop for humor, practical jokes and conversation starters. As an amputee, he engaged with a community of disabled athletes and found surfing to be the sport that brought him the biggest thrill.

Whether Sam was at school, summer camp, youth group, or with dear friends, he continued to reveal a spirit that chose to dream big, laugh often, and live well. When surrounded by the right people and engaging opportunity, Sam could forget the bad stuff and experience a crazy kind of passion for life.

The world shouldn’t have to lose kids who love life the way Sam did.

Join us in our mission

Sign up for Sam Day Foundation news and updates. 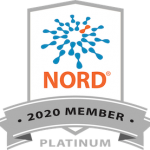 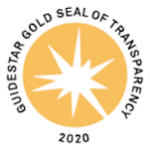 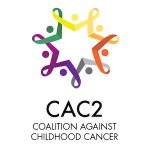